Make a difference today and in the future: join the Lasallian Christian Brothers Heritage Society. 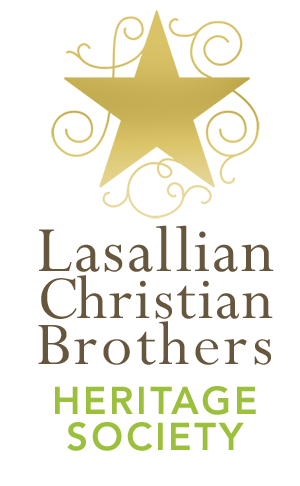 The society, which will recognize and honor supporters who have already planned gifts or bequests, will be launched with founding members at an event at Mont La Salle in the fall of 2016. As a member of the Heritage Society, you will be securing the long-term support of Lasallian education in the San Francisco New Orleans District.