Thank you for the overwhelming response from our wonderful donors who have purchased wine to support student scholarships in the past. LCBF raises money to support Lasallian education in our schools through seasonal wine sales. We hope you will participate in these fundraisers and appreciate all you do to advance our mission of education to those in need. To be added to a reminder list for wine sales and LCBF events, email Holly Clark.

“…a special bottle of cabernet, not only because of the story of Brother Timothy and that it’s providing charity for at risk children; it’s special because it’s small production, hard to find and very good wine, to top it off.”
— WINE SPECTACTOR

Your support helps to provide those most in need with a quality Lasallian education.

Through the Wine for Scholarships sales, proceeds from your purchase of Br. Timothy Cabernet Sauvignon — in bottles sized from standard 750ml, 1.5L and limited 3L — will go to support the Lasallian mission, which strives to promote a human and Christian education to the young especially the poor.

Just as Brother Timothy believed in his mission as a Christian Brother and science teacher, so did he pour his heart and soul into finely crafting the best wines. For Brother Timothy, there was never a conflict between making the wine and pursing an educational mission. He once stated: “What I say is that a little wine in moderation seems to have been good for me.”

Today, the Christian Brothers and their Lasallian partners continue to place their greatest focus on the need for improving the education of young people.  We invite you to share in the legacy of Brother Timothy by your support for Lasallian education. 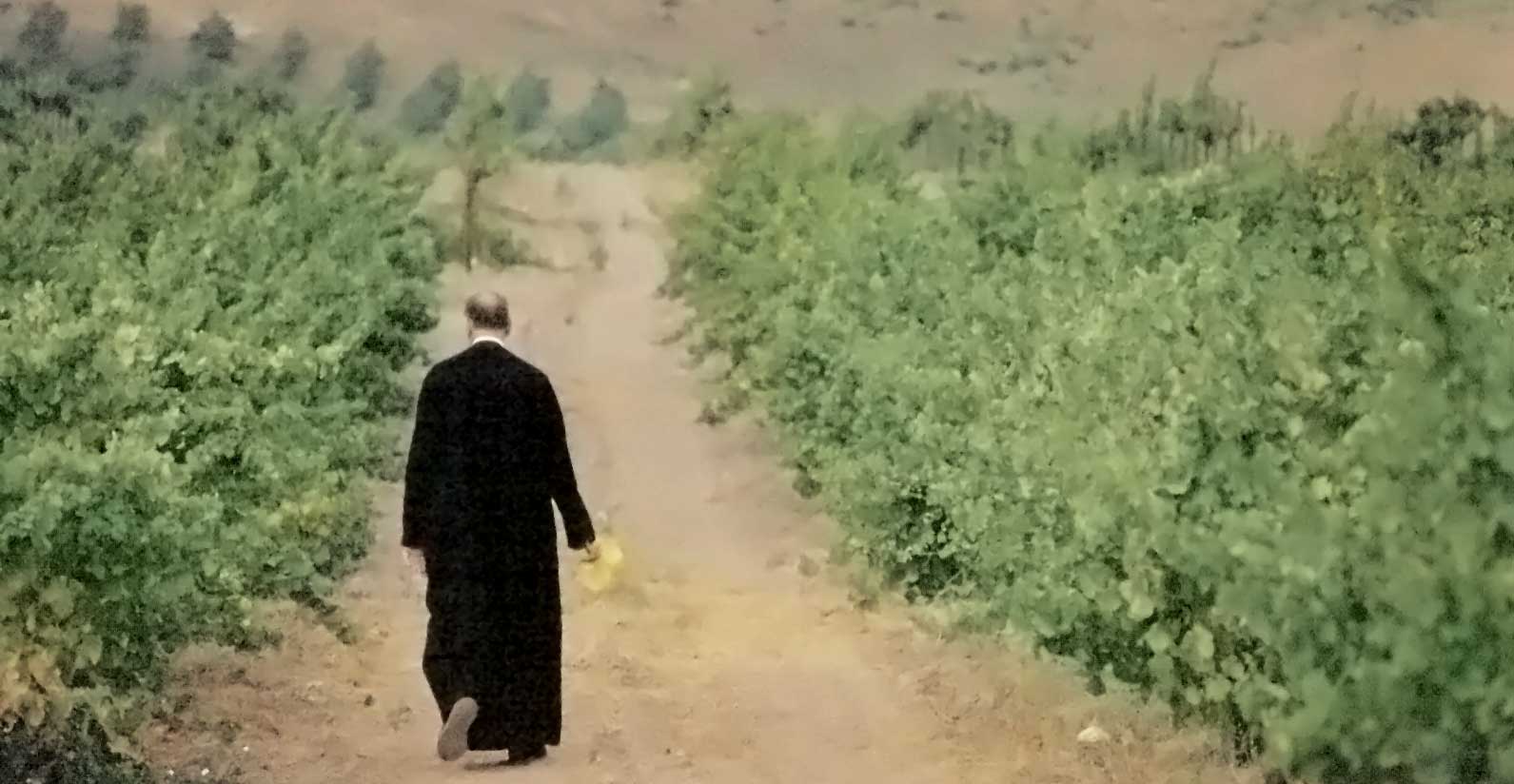 The mission of the De La Salle Christian Brothers and their lay partners is stronger than ever today. The legacy of Brother Timothy—his commitment to serve the poor—continues with the annual release of the Brother Timothy Cabernet Sauvignon. Brother Timothy is truly a special wine. Made from grapes grown right here at Mont La Salle, this estate reserve Cabernet is handmade by Dave Guffy, The Hess Collection’s celebrated winemaker, with grapes from the two acre Mont La Salle Vineyard on Mt. Veeder in Napa. Brother Timothy wine is a labor of love, generously donated by The Hess Collection. Less than 275 cases are produced each year and we sell only to our friends and benefactors. All proceeds benefit the Lasallian Christian Brothers Foundation and will continue helping underserved youth transform their lives through education. 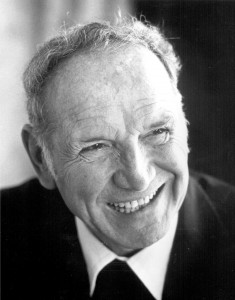 In 2003, a number of wine makers paid tribute to Brother Timothy on his 75th anniversary as a Christian Brother. Guests included Robert Mondavi, who characterized his friend and fellow vintner as one of a handful of industry pioneers.

“He was a legend; he was the heart of the industry,” said Robert Mondavi. 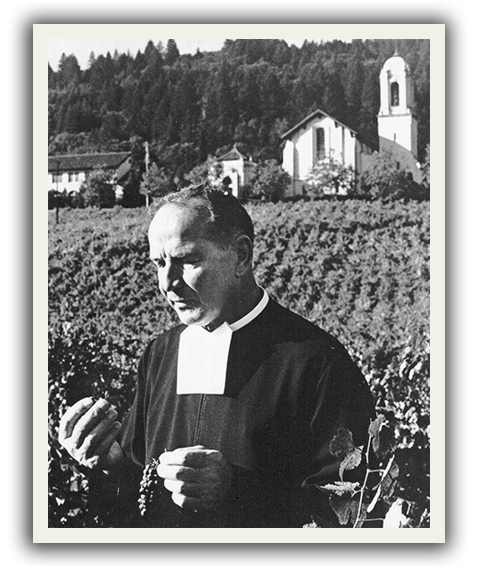 The Christian Brothers were a major force in the wine industry during the middle decades of the 20th century. People across the United States knew of and bought their products.

Admirers included Randle Johnson, winemaker for The Hess Collection Winery. “When I was  growing up, my parents had Christian Brothers wine on the table. My father’s favorite brandy was Christian Brothers,” says Johnson in a Chicago tribune story.

After the Brothers moved out of winemaking, The Hess Collection took a long-term lease on some of the Mont La Salle vineyards and makes a limited edition of cabernet sauvignon with grapes from vines Diener planted. This wine is used to promote scholarships for the Lasallian Education Fund which seeks to give access to Lasallian schools to families with few economic resources.